Explore the Wide Sphere of the Photo Editing World 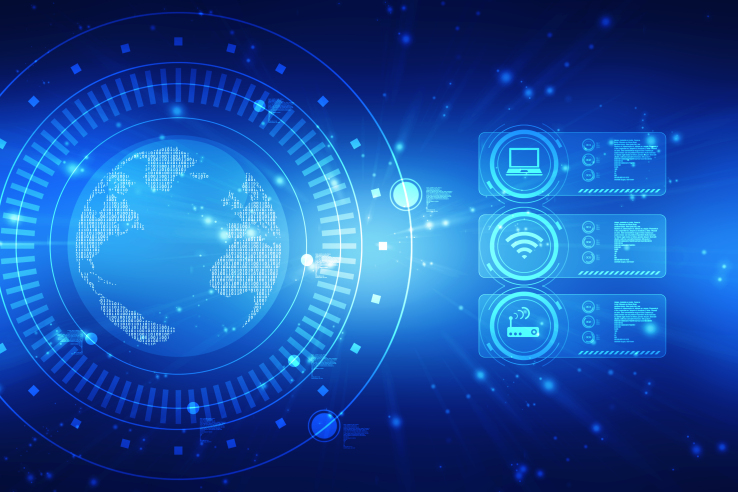 Thanks to Photoshop and other photo editing tools, I can now get rid of all the irritating elements from my pictures before making them public. Researching the world of photo editing, however, I discovered that photo editing has been an important part of graphic art even before the very first version of Photoshop was created.

As early as 1800, artists have been making drawings and paintings that showcased their imaginations the unusual, including the drawing of a man juggling with his head. These unnatural drawings certainly played a major role leading up to the development of photo editing tools. The difference between then and now is certainly not in the quality of the product, but the means to achieving the goal.

Back in the day, photo editing was strictly reserved for artists; that story has changed. Anyone with access to photo editing tools can become a professional, either by simply viewing tutorials available online or taking online courses. The imagination of our earlier artists is baffling, because of the lack of tools available to them and the amount they did with what they had. Editing then consisted of using shades to add depth to their work; since picture editing has become so popular that it is now a part of social media, we have stopped appreciating how far we have come in this art.

Photo editing has opened a floodgate of career options for artists, photojournalists and photographers as well as software developers

Shortly after the first photo editing software was developed, dozens of others followed. Some offer basic color filter options while others feature more advanced tools. There is also the option of choosing between free and paid software, which would depend on what you want to achieve. 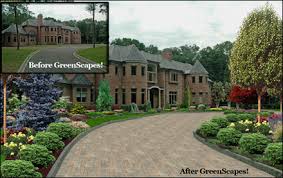 Explore the Wide Sphere of the Photo Editing World

Pic Art, one of the photo editing apps that has made a name for itself on Android devices, has come up with a tool that adds incredible landscapes to your pictures including â€˜the edge of the world’. Many of the photo editing programs out there have been designed to fit into different careers, unlike in the earlier days where tools were usually specific to a particular field in the industry.

The growth of the photo editing business has been phenomenal, with most of it occurring within the last two decades. Until now, photo editing focused mainly on switching the colors of the pictures. The first generation of photo editing software came with more filters than you could shake a stick at. The newer generations of photo editing apps have revolutionized the process. Today, two different pictures can be merged together as well as a total overhaul of the background of the image.

Another obvious revolution that has happened in the world of photo editing is the great reduction in the cost of having a picture edited. I remember when there were few photo editors around and you had to search real hard to find them. When you did find them, you would have to pay a great deal to afford their services. The proliferation of photo editing tools has forced more people into the act, created competition in the marketplace and therefore reduced the price. I can even afford to hire photo editors now from marketplaces and have the job finished to my taste and speed. 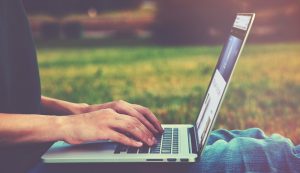 Photo editing has been of great importance to companies especially when they decide to run ads or campaigns to promote any of their products. Social media like Instagram is becoming a hub to find market for products. With so many pictures uploaded on a daily basis, the company has to employ photo editing skills to make their pictures stand out and grab attention that will propagate their ad within relevant markets. I helped a friend to design a banner which he used to run his campaign and the results were impressive.

The different photo editors in the market have their strengths and their weaknesses. Sometimes I have to combine two or three different editors to get the perfect result. You have to find the one that resonates with your skill and editing style and stick with it.