Want to Make Cool Photo Designs and Graphics? Take Inspiration from the Life of a Graphic Designer 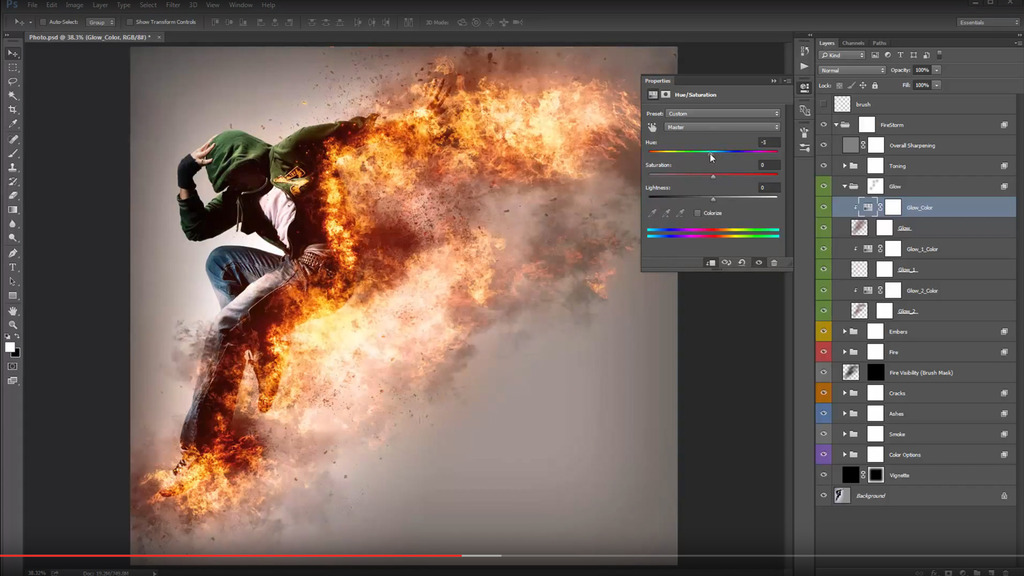 Like every graphic designer, I had the dream of creating designs that communicate emotion and intellectuality. The fun in it is the stretch of your creativity, constantly coming up with designs that moments ago were not there in your brain. Like every other career, graphic designing is not without its shortfalls, including multiple revision requests from clients, little recognition and long hours on the job. The major problem a graphic designer frequently falls into is that of exhausting their creative cap.

Graphic designing often feels like a new industry but in reality, it has been there for years-t only keeps evolving

I sometimes take a peek at the life and times of some of the graphic designers that have changed the history of the business and there is always something to learn from their struggle that can help you refine your craft. One name that stands out for me in the graphic design world is that of Saul Bass.

With few of the tools available to graphic designers now, Saul Bass launched his career in the mid-twentieth century when the fate of graphic designers was still bleak. Within the next fifty years, Bass was the man to contact whenever a brand needed a logo. He has worked with major corporations like AT&T, Kleenex and Bell. His designs were always thoughtful and clean; it was in Bass that I discovered that the ideal graphic does not have to be the most sophisticated-it just has to pass the right message at a glance. 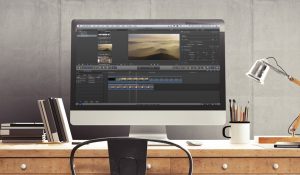 Graphic designers often fall into the pit of streamlining their career

Saul Bass taught me otherwise. He was not only notorious for his prowess in logo design; he also ventured into film graphics and made his mark there. Bass may have been fortunate to have studied under GyÃ¶rgyKepes, who, at that time, was a master of functional Bauhausaesthetic, but he was not limited in his creativity.

Bass’ first major breakthrough in the film industry came in 1954, roughly a decade-and-a-half after he moved to California from New York. He designed the film poster for Carmen Jones. The sight of his design impressed the filmmakers so much that they invited him to design the credits too. This shot him into the limelight and bagged him more graphic design roles within the film industry: The Man with the Golden Arm (1955), Love in the Afternoon (1957), Vertigo (1958) and Anatomy of a Murder (1959).

Up until his intervention, film credits used to be drab and considered unimportant-Bass did not see it so. He made a strong commitment to inject life into the graphics and in the process, it became part of the cinematic experience. His innovation in the film industry is still largely in practice to this day.

To demonstrate how unimportant credits were, I learned that they were projected onto closed curtains. The curtains were opened when the first film montage appeared. Credits created by Bass became so exceptional that a note was always sent to the projectionist of any theater the movie was to be aired in to pull the curtains open before titles.

Bass’ last projects before he finally passed on in 1996 include Goodfellas (1990), Cape Fear (1991), The Age of Innocence (1993) and Casino (1995). His logos are still widely used by the organizations he designed them for, although some of them have gone through minor alterations.

There are other designers who have etched their names in the sands of time but there can never be another graphic designer like Bass. I find it disheartening that Bass achieved so much with so few tools at his disposal. In this era where we have all the tools and gadgets at our beck and call, it seems graphic designers are no longer excelling-not to mention that there are not many innovations that can be attributed to our modern-day graphic designers. Although there has been much improvement in film posters and credits, the basic idea is still the brain child of Bass.

My advice to fellow graphic designers when they run out of inspiration, is to take a dive into the history and works of some of the great graphic designers and there they will surely find the simplicity that will help them create that masterpiece.